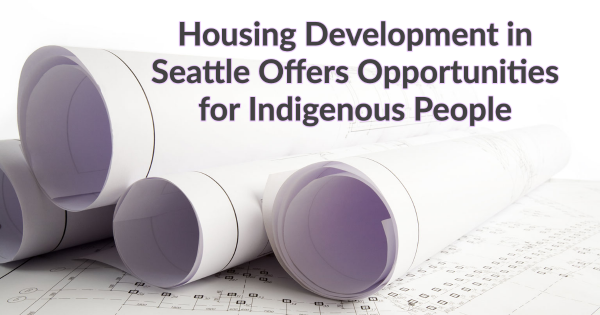 Homelessness is on the rise in Seattle, and for understandable reasons. In general, many Americans are experiencing the financial repercussions of the COVID-19 pandemic, and it could be years before the nation has made a full economic recovery. Washington State was one of the first parts of the country to experience the effects of COVID-19, and even prior to the pandemic homelessness was an issue in Seattle. The city is notable for its metropolitan layout and its trendy atmosphere but has long been struggling with rising rates of homelessness. This homelessness problem is particularly notable among the Native Seattle population. Fortunately, a new housing project is offering an opportunity for indigenous Seattle residents to live in affordable housing that is specifically aimed at them and their needs as a community.

More recently and indeed historically, the Native Seattle population has been more at risk of experiencing the effects of homelessness. King County, which includes Seattle, has a community that is only 1% Native American. However, indigenous people account for 15% of the county’s homeless population, according to the 2020 Seattle/King County Point-in-Time Count of Individuals Experiencing Homelessness. There is naturally much debate about why the Native Seattle population has such a high rate of homelessness compared to the rest of the population. Part of the general issue regarding homelessness in Seattle has to do with a rising cost of living. As Seattle becomes more desirable and the Pacific Northwest, in general, is explored further by newcomers in a way that it previously was not, individuals that already lived in the area are unable to afford rent.

There is a shortage of affordable housing in Seattle. While rents rise, people are not necessarily being paid more. While Seattle’s median rent was $990 in 2008, by 2018 the median rent had risen to $1,699. This can be connected to the recession in 2008, and the resulting economic spike that occurred in Seattle following that recession. In some popular Seattle neighborhoods, renters could easily pay more than $2,000. At the same time, many that wish to work within more high-paying fields in Seattle must be able to access the city reasonably. It can be difficult for them to reliably commute into the city if they live in a more affordable area due to the distance required.

Therefore, the fact that a new housing project is being specifically aimed at the Native Seattle community is drawing much attention from city residents. Although there have been housing projects built in Seattle for individuals experiencing homelessness, a project that is specifically focused on sustaining the Native Seattle population is tending to a specific issue within the area that some residents believe has been ignored by city officials.

Pronounced “all-all”, the housing development project is called alal. This is a word stemming from the Lushootseed language, used by the indigenous Coast Salish people of the Seattle region. The project is meant to be finished and open by October 2021 and has been created to serve the needs of the Native Seattle community. This community experiences homelessness at a rate seven times greater than that experienced by white Seattle residents, as was reported in 2017 by Seattle Human Services. The project is meant to accommodate many people after construction is finished, and is set to be eight stories high.

The housing development project is meant to largely accommodate individuals experiencing homelessness, but it will technically have space for others as well. There will be 80 studio apartments in the building in total, and most of them will be designated for those experiencing homelessness. However, 10 will be set aside for extremely low income families while another 10 will be designated for veterans. These two populations do often experience homelessness, which is why those in charge of project management for the housing development chose to accommodate them as well. The Native Seattle population will be considered in almost every aspect of the building. Each floor will be named after traditional medicines used by indigenous individuals. For example, Sage and Yarrow Root will be two of the names used. Additionally, Coast Salish artwork will decorate the walls and the ground floor will feature a Native cafe. The food provided at this cafe will be sourced from a local farm. Therefore, the project will not only offer people affordable housing, but jobs and continuous income as well. The exterior of the project will be presented along with a 25-foot statue of an indigenous mother whose hands will be raised in welcome to both visitors and residents.

The goal through this project is to not only provide housing and residential security for the Native Seattle population, but compassion and respite as well. The Chief Seattle Club, a nonprofit founded in 1970, has been pushing for the project for years now. The organization has long existed with the mission of uplifting Seattle’s American Indian and Alaska Native residents, primarily through providing food and housing assistance as well as other resources. The Chief Seattle Club wishes to express a sense of love, acceptance, and security to those living within the housing project.

Colleen Echohawk, a member of the Kithehaki Band of Pawnee Nation was behind the campaign to create alal for the Native Seattle population. The founder of the Coalition to End Urban Indigenous Homelessness, Echohawk recognized the need for such a housing development, and once it became clear that the space beside Chief Seattle Club’s day center was available for purchase, she proposed buying it to provide affordable housing. Located in Seattle’s historic Pioneer District, the project would ultimately be valued at $40 million. It is being funded by Seattle’s Office of Housing as well as King County and Washington State.

Alal is meant to not only provide affordable housing for indigenous people in Seattle; it is also meant to provide additional resources that are often needed by indigenous people that have experienced or come close to experiencing homelessness. These amenities and services are meant to provide a holistic approach to treating the epidemic of homelessness. Vocational rehabilitation will be offered to residents, as will housing case management. The Chief Seattle Club will also offer traditional and cultural practices at its day center next door to the housing development. While it’s important for residents to be able to have access to things like HVAC services, these additional amenities and services all indigenous people aid in overcoming challenges unique to their experiences. As many of the residents in the alal building will have already experienced homelessness, they may need further assistance in returning to work and regular routines.

Another project offered by the Chief Seattle Club is Eagle Village, which offers affordable housing in the form of trailers for indigenous people. Many of those individuals currently at Eagle Village will hope to receive accommodations at the alal building. Not only will alal allow them the comforts associated with more traditional housing, like flooring outfitted with residential tile and more space; they will also allow indigenous people to be in a community that they recognize.

One of the main issues facing indigenous people in Seattle is a lack of outreach and understanding of their specific needs. Creating this community makes serving those needs easier. Generational poverty is a massive problem for the American indigenous population. Parents experiencing poverty are unable to provide for their children, who in turn grow up in poverty, and thus the cycle continues. Native Americans are often not reflected in the public policy of the United States. Furthermore, entire indigenous populations were exterminated following the European settlement of the United States. In the centuries following, the community experienced an extended trauma as children were taken from their families and traditions were outlawed. Forced relocation robbed Native Americans of their land, foreshadowing their housing crises today. Additionally, indigenous women and Two Spirit people experience higher rates of violence than their white equivalents. The issue being served through projects like alal is about more than providing electrical repairs and amenities for people that experienced homelessness. It offers people the ability to cope with centuries of trauma and reclaim their heritage.

This is why the American Indian Community Development Corporation, which focuses on offering housing to Minnesota’s Native American community, tries to incorporate Native American art in the spaces its develops. Residents can create dreamcatchers, drums, and ribbon skirts and interact with people that have had similar experiences to their own.

Additionally, this type of affordable housing is an alternative to living on a reservation. Roughly 78% of Native Americans do not live on reservations, and for understandable reasons. Overcrowding and under-housing are major issues on reservations, 40% of houses on reservations are considered substandard by the National Congress of American Indians. Regardless of whether or not regular sewer line repairs are available, less than 50% of the homes on reservations are even connected to public sewer systems, and many lack phone service.

Housing developments like these not only provide work for those that can sell and install pipe fittings and other basic components of houses. They offer long term solutions for long term problems. Native American individuals will be able to live in spaces where they feel safe and recognized and will be able to move towards more positive futures. Ideally, alal is one of many projects that will be approved in the coming years. 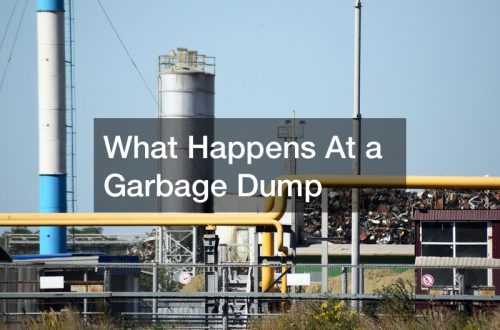 What Happens At a Garbage Dump 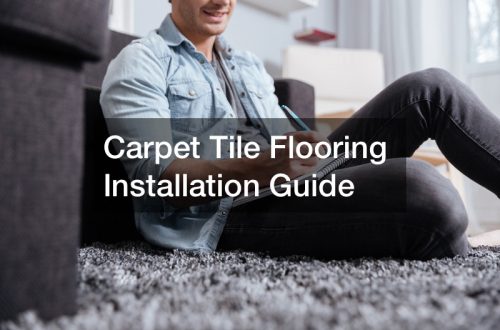 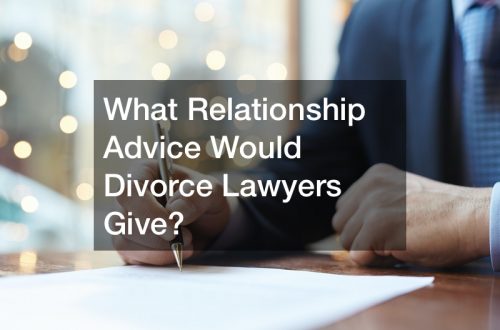 What Relationship Advice Would Divorce Lawyers Give?