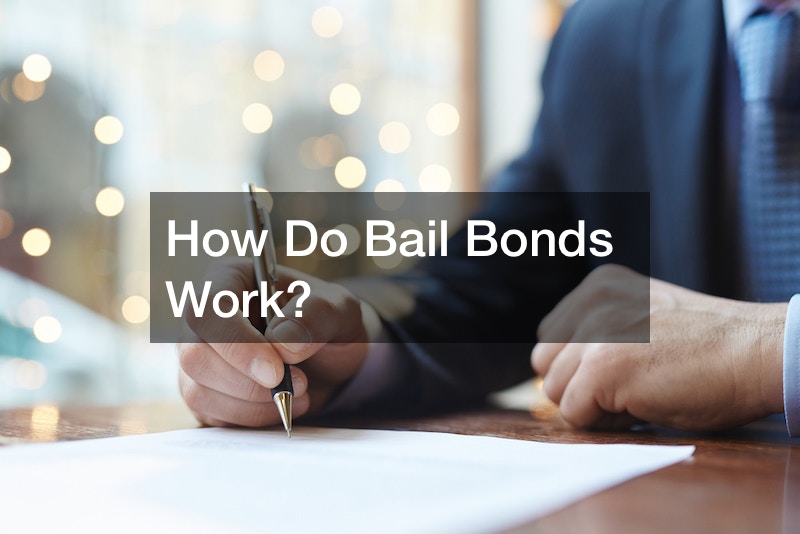 Many people don’t know what bail bonds are, let alone what a bail bond agent service entails. In a nutshell, these services can help you when you need to get someone released from jail while waiting for the court hearing as well as the sentencing before the court.

On the other hand, the person will have to stay in jail while waiting for the scheduled court hearing if no bail amount is paid to, and retained by, the court.

Why wouldn’t you pay the bail amount, especially if you have funds available, right? And regardless of the outcome of the court hearing, you will still be able to receive the money you paid directly to the court again. However, you may not get your money back if the defendant violates the temporary release terms or fails to appear before the court on the scheduled hearing.

As paying bail can sometimes be overwhelming, it would be better to get bail bond agent services to avoid confusion. This way, you will have peace of mind knowing that you get professional help in this situation. 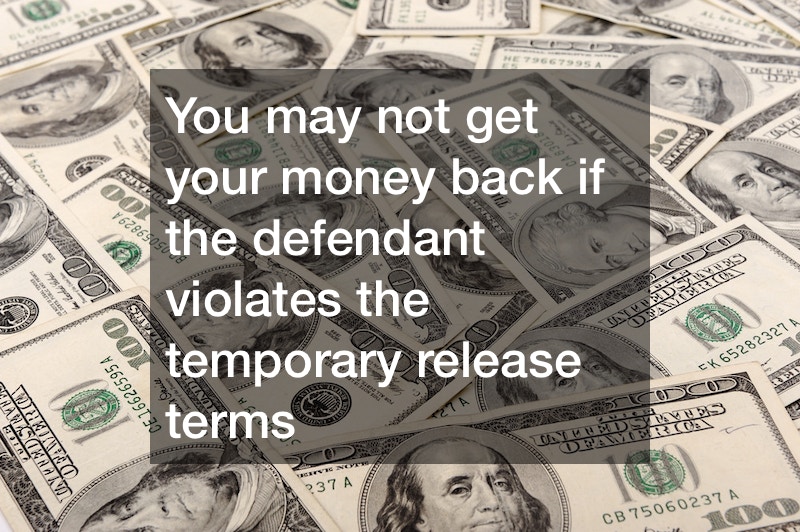 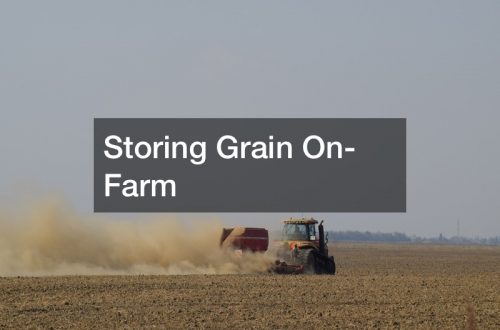 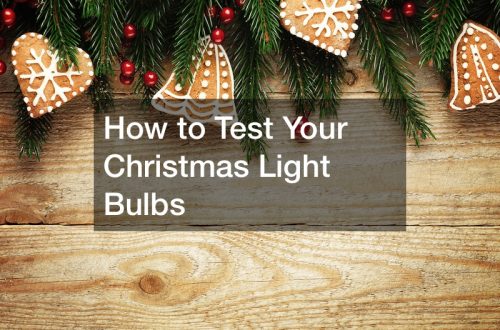 How to Test Your Christmas Light Bulbs 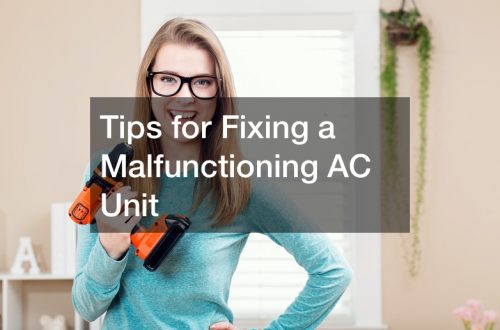